The legendary Gene Winfield with John Teresi's diorama of his shop. 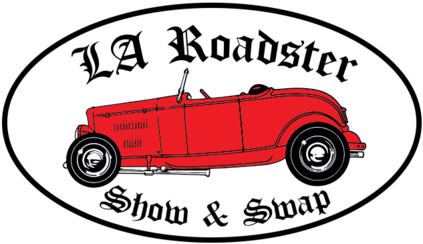 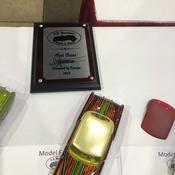 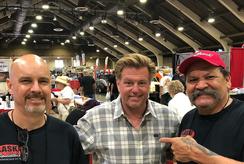 These awards were determined by a People's Choice vote. 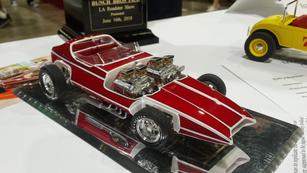 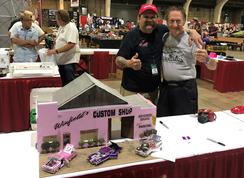 Congratulations to the award winners!!

We’re committed to putting the interests of the builder and the hobby at the forefront to promote the hobby and ensure it's survival well into the future! 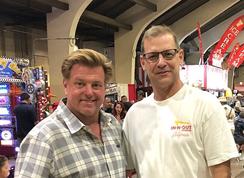 The third edition of the Model Car Event at the LA Roadster Show is now complete, and remains one of the funnest shows on the Southern California model car scene. For the first time this year, a Foose Build off class was added, with the only allowed entries being those built from the Revell Foose kits of which the subjects are the cars designed by noted car builder and television personality Chip Foose. This was fully sanctioned by Foose Design, and the winner was chosen by Chip Foose himself!