This amazing large-scale V8 Bike was built by, none other than the infamous, John Teresi.  The bike is completely scratch-built and is a replica of John’s father’s real bike. John used 3D printing for a number of parts, including the block. 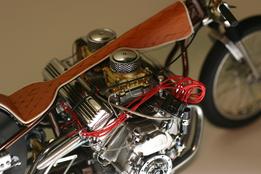 ​There were quite a few cars at this show that will be covered in a full article of the show.  Here are a few more samplings of models at the show! 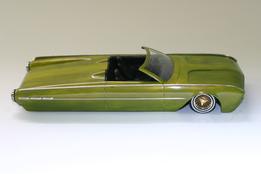 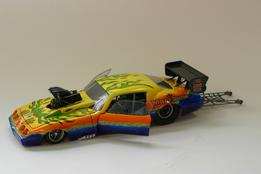 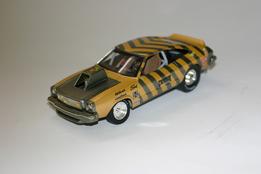 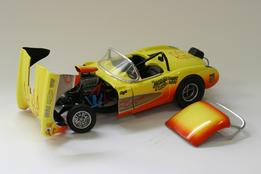 Paul Rowe is a master at large scale dragsters and did not disappoint us at this show.  He brought out a select few of his builds, including this 1956, 1/16th scale, mostly scratch-built Corvette. 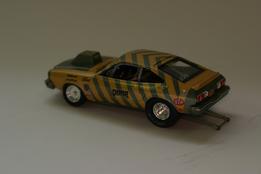 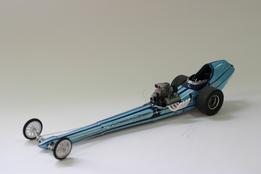 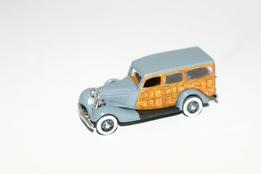 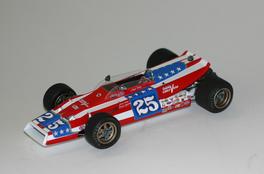 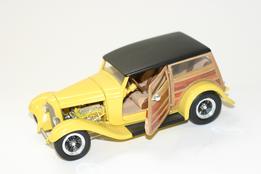 Javier Diaz’s BT-44 is a Tamiya 1/12 scale kit.  JD used aftermarket nuts, bolts, and wired the motor, along with modifying the nose.

Our friend Art Laski, brought out several nice builds, including this resin and white metal kit of the Mongoose Indy car.  Another nice build of Arts was his H.O. scale Woody.

Saturday, August 12, 2017 we held the Lower Left Coast NNL, a charity event held for our Veterans in conjunction with Silver Star again this year.  Previous years have been with Victory Junction. This is our 9th year at the Carlsbad Senior Center supporting our Veterans.  A great turn out of spectators, vendors, and some of the best Southern California model builders, made for a really good time!  Here are samplings of some of the entries for the “Fab Five” award.​  -Kurt 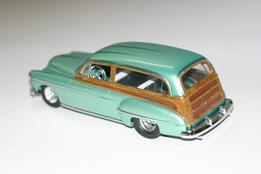 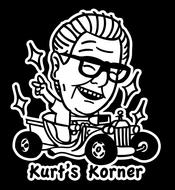 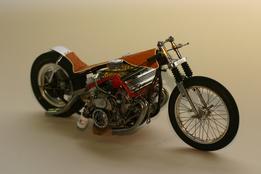 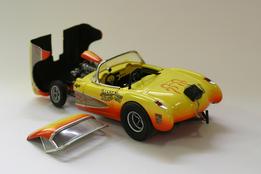 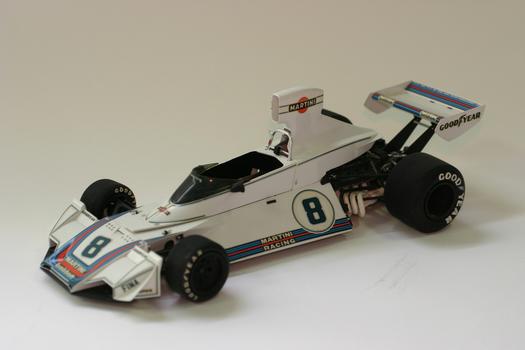